Effect of our words

Ever wondered, why are some people very popular in school while others are not? What attracts people towards us? Through this experiment, let us find out the effect of our words or behavior on people around us. 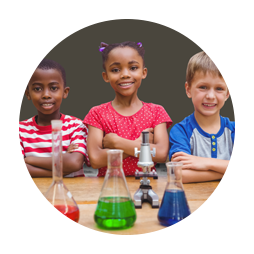 To begin our experiment, take a bowl filled with water and toss some ground pepper across the water's surface with a spoon. 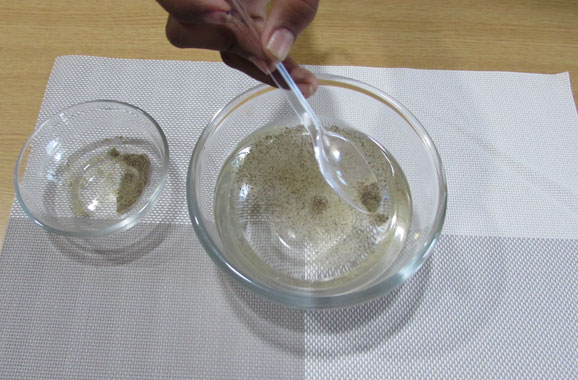 Add a drop or two of dishwashing liquid using an eyedropper. Observe what happens. 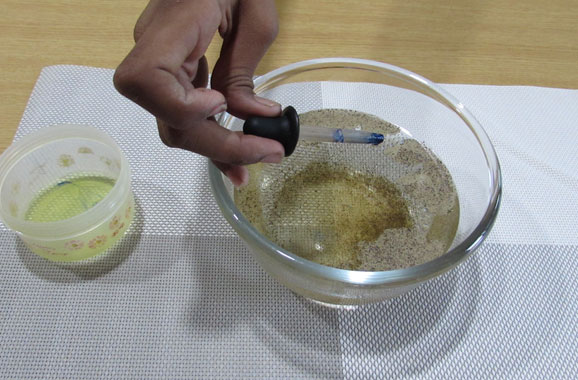 Now add some sugar in the clear area within the bowl and stir it well. 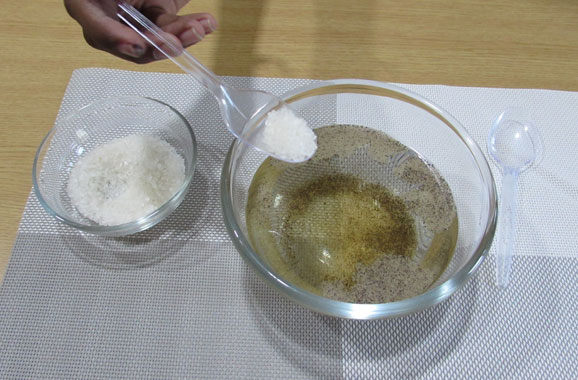 Once again, observe what happens. 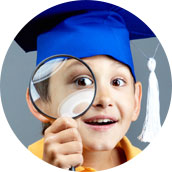 What happened when we added the dish washing liquid?

The pepper immediately repelled away from it and moved to the edges of the bowl. Isn’t it? And, what happened when we added sugar to it? After stirring the water again, the mixture came back together.

Suppose that the water represents your school.

So now you know the reason, why are some people so popular in school while others aren’t? Whom would you like to become? 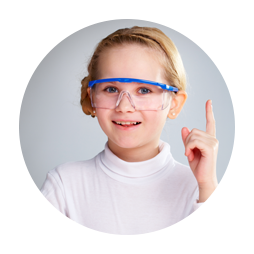