When Lord Buddha was addressing everyone, he started tying knots in the handkerchief. Everyone looked at him in anticipation.

After tying four to five knots in the handkerchief, he showed it to everyone who had gathered there and asked them, “Is this the same handkerchief which I had brought with me initially or is there any difference?” 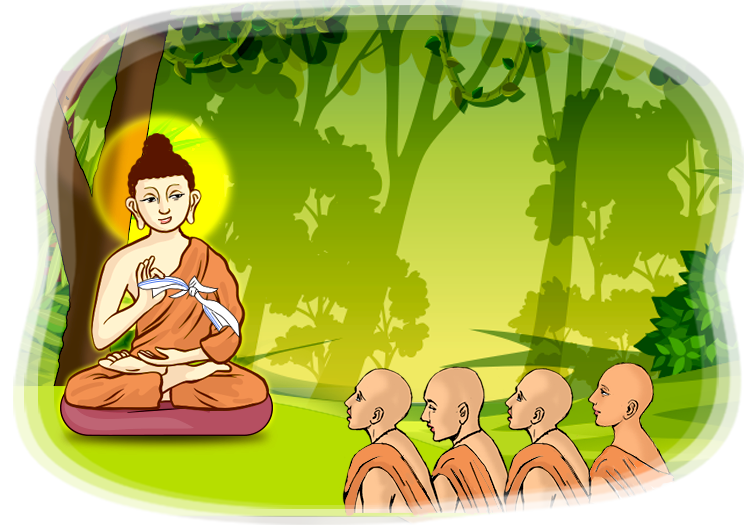 One of the disciples said, "Lord, the handkerchief is the same, but its condition has changed."

Lord Buddha said, "Correct. But if I wish, is it possible for me to bring the condition of the handkerchief back to its original form? "

Another disciple replied, “Lord, it is possible but you will have to untie all the knots from the handkerchief."

Lord Buddha asked, "How would you untie the knots?  Will the knots will be untied by pulling the handkerchief?"

One more disciple replied, "Lord, if we observe carefully and figure out exactly how the knots have been tied, then it will be easier to untie the knots. But if we don't know that, it is also possible that by pulling the handkerchief, we might make the knots tighter."

Lord Buddha explained, "Exactly, many a times we argue & quarrel with our friends & family. If we insist that only we are right, then the knots become tighter. And it causes a division (bhed) with the other person.” 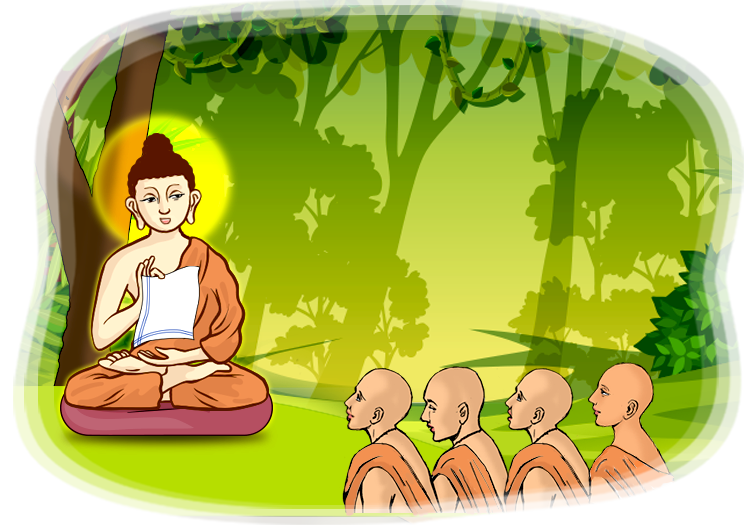 As he untied the knots, Lord Buddha explained, “If we analyze the reason behind the knots, and without expecting anything from the other person, try to remove root cause of the knots, then we can easily untie all the knots. The relationships would become smooth just like this handkerchief.”

Moral - So friends...Let's check and introspect within us, the expectations we keep from our parents, friends and teachers. Do they not lead to quarrels and arguments? Off course they do!  So let us try to not have expectations from others, be happy with what we have and make others happy too!