Maharishi Arvind Ghosh was a very well known freedom fighter and a famous philosopher. He lived in Vadodara from the year 1894 to 1906, as a personal advisor to king Sayajirav Gayakvad. Let us read about some of his childhood events.
Shri Arvind was brilliant right from his childhood. His father sent Arvind and his two brothers to study in Manchester (England) under the guidance of his friend Mr Drewett. 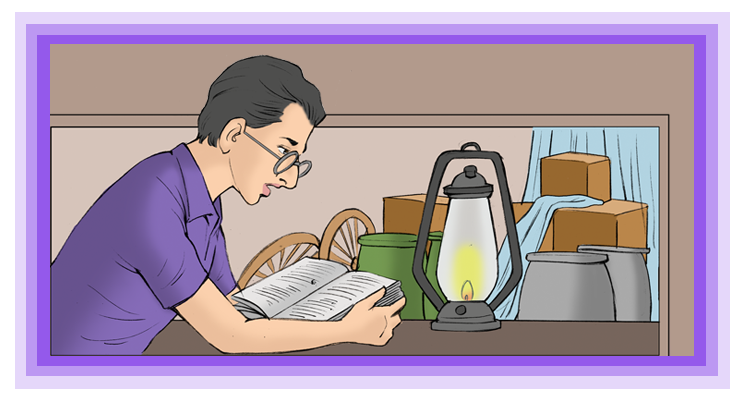 MrDrewett coached Arvind and his brothers for some time. However, after a short period Mr Drewett together with his wife decided to migrate to Australia, so he rented a flat for them in London and arranged for the three boys to stay there with his elderly mother.

The three brothers were living in London with the grandmother. Their father could not send them money regularly from India. Sometimes months went by without any money, but food was not a problem as grandma as grandma was with them. In this way three years passed without ado.

However, one day the situation worsened, and everything went haywire. What happened was, everyday, the three brothers had to perform the duty of singing prayers to grandma followed by reading a page from a holy book. Usually, the eldest brother Benoybhusan did the reading, but on that day, it was the second brother, Manmohan read. He was in an impulsive mood. Before starting to read, he blurted out, "People don't follow what is written in this holy book, so what's the point of just reading it." Grandma was filled with rage when she heard this. She was furious, "Oh my God, you are bloody atheist! How dare you speak of the holy book with such irreverence? I will not live another day with you. I am leaving."  True to her word, she packed all her belongings and left. 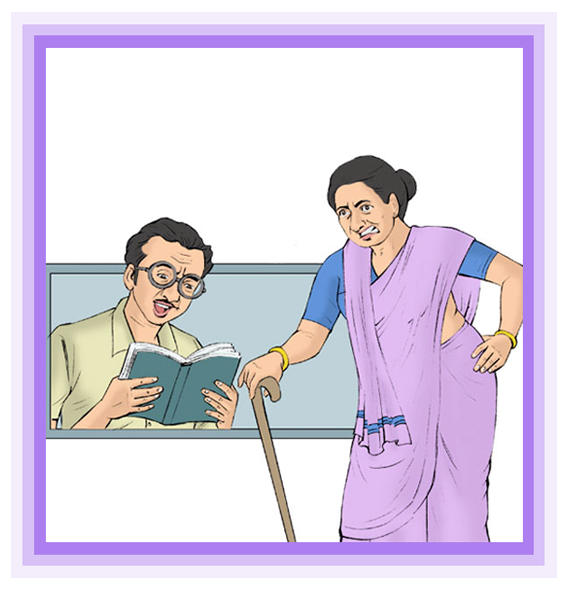 From that day onward, the burden of managing the house came upon the three brothers. Now who will pay the rent? There was no money to pay the fees even, so where will they get money to buy food? All sorts of difficulties engulfed them. They had to vacate the house since they could not pay the rent.

The elder brother Benoybhusan, found a job at the Liberal Club where he earned five pounds per week. He was given a cellar like room at the back of the club to live in. Actually, it was the office go-down without any light or ventilation. There was no facility for a fireplace, which could give a bit of warmth against London's freezing cold weather, as this was a storage place and not living quarters. Moreover there was constant deafening noise of passing trains.

However, Shri Arvind did not lose hope. In the midst of acute adversity, he completed his schooling. Moreover, while living in that cellar like room, he learnt languages such as Italian, Russian, Spanish, German and Greek. In addition to that, he was awarded the 'Butterworth Prize' for writing the best paper in literature in the entire school, and the 'Woodworth Prize' for History. He also won the scholarship for best student of the school.

See friends, Shri Arvind achieved such a high education in spite of such adverse circumstances. So come, let us make a firm decision today, not to be disheartened in any adverse situation, big or small and attempt to come out of it by remaining positive.

Article on Power of positivity