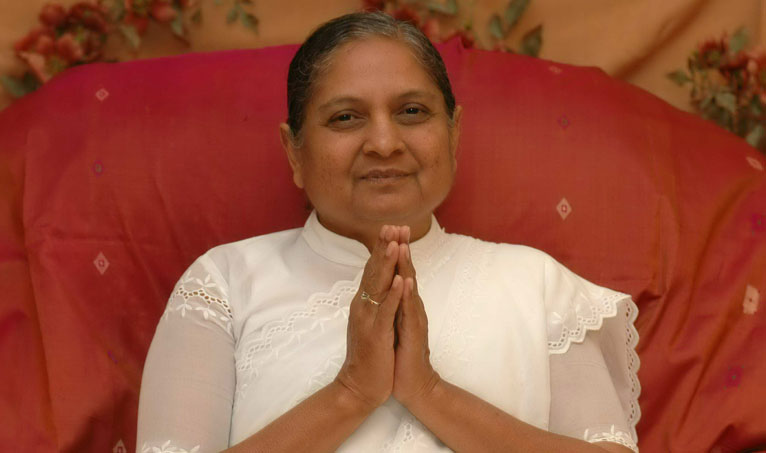 Once, Niruma had gone to Rajkot for satsang. After satsang, Niruma had to return to Ahmedabad. The mahatma, with whom Niruma was staying, had two young daughters. When it was time for Niruma to leave, the two girls were sleeping. Their mother was about to wake them up, but Niruma refrained her from doing so. However, would Niruma ever leave without blessing all the family members of the house where she stayed?

There was a little gap between the two sisters where they were sleeping. Niruma somehow slowly sat in the gap between the two and then placed her hands on their foreheads and did ‘vidhi’, blessed them and told their mother, “Come and take a photograph for remembrance.” The mahatma bahen took a photo and then Niruma left.

When the two sisters woke up and didn’t find Niruma, they started crying. Their mother said, “Don’t worry, Niruma has taken a photograph with both of you and given you blessings before she left.”