Niruma had one important rule. ”If things went wrong she would make do, but no one should get hurt.” She never assigned value to things and always valued people much more highly.

One day, early in the morning, all the bhaios (male devotees) went to ‘Vatsalya’ (Niruma’s residence). They had been sitting for a while, when Niruma asked one of them, “Has it ever happened that you have hurt someone?” The bhai replied, “Yes Niruma, it does happen, but then I feel a lot of remorse within. As soon as I have realized that other person has been hurt, I do not feel at ease until I have asked for forgiveness in person.”

Niruma said, “All these brahmacharis (devotees who follow celibacy) and mahatmas (devotees who have taken the Gnan Vidhi) that are here, are all pieces of Dada and Niruma’s heart. They are like the parts of one body. Some are the hands, some are the legs, and some are the head. If any of them are hurt, it is the same as directly hurting Dada.” 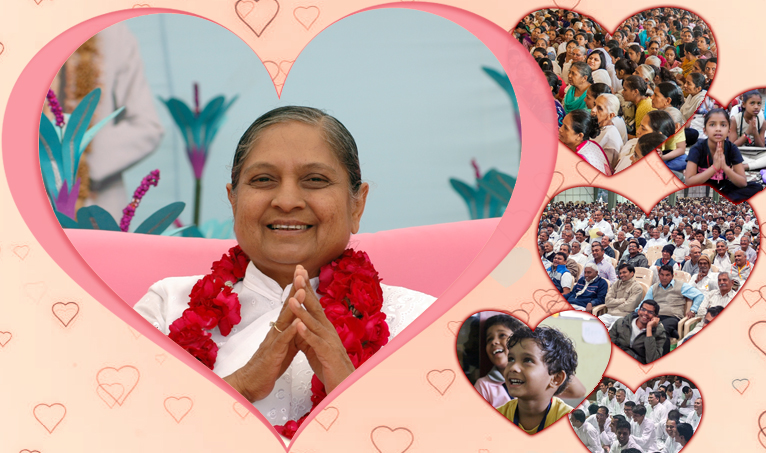 Niruma’s words touched him so much. The realization dawned on him that if he hurts anyone, then it was the same as hurting Niruma, whom he considered his everything.

From that day onwards, an extraordinary awareness on this matter remained within him. He previously had been generally mindful of it, but Niruma’s words were a great help, and it became locked down in his memory forever.