In school and at home, we always hear our elders tell us that we need to be sincere to our goals and we will be successful. Haven’t you always wondered what it means to be sincere? 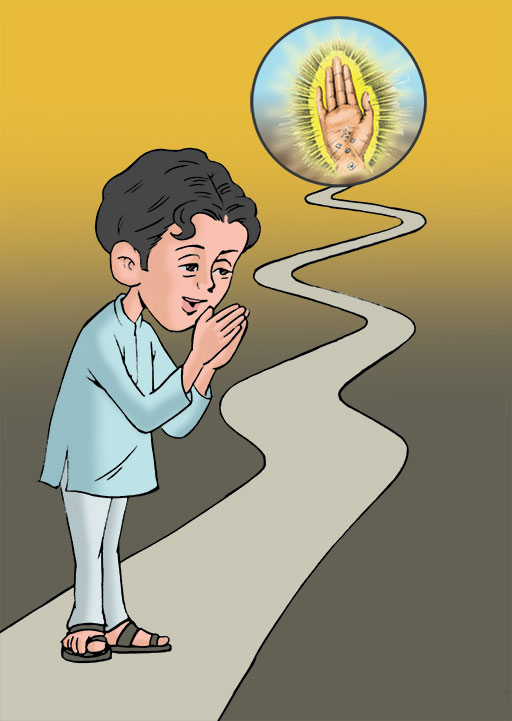 Param Pujya Dadaji has explained “Sincerity is to stick to a goal, without deceiving yourself.” To be sincere is to be true to yourself.

We need strong determination to be able to remain sincere to our goals. Let us learn about sincerity from our dearest Pujyashree Deepakbhai. Dadaji would always tell Pujya Deepakbhai, “You have a very high level of the virtue of Sincerity. This will take you all the way to Moksha.”

I want to be just as sincere! What do I need to do?

1) Have strong determination and not get distracted away from our goal.

2) Remain sincere to yourself so that you can be sincere to others as well.

What are the results of being sincere?

1) It is the main road to reach God and will ultimately lead to salvation.

2) You will not fear anything in the world.

3) By being sincere to others, others will help you when you really need help. 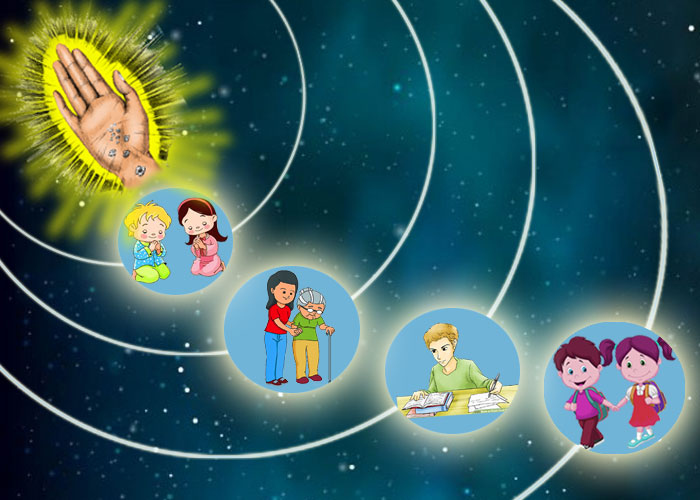 Let us resolve to always remain sincere in everything that we do. We will not let our intellect interfere as it usually only leads us to be selfish or do things that we get attention for. By being sincere, we are thinking about others, not just ourselves.