If you are going to buy a pair of shoes that you like, and on your way, the money that you had saved for the shoes gets stolen then how would you feel? Would you feel happy or would you be hurt? Likewise, wouldn’t the person you steal from feel hurt too!

Why does a person steal?

• In the previous birth, the person must have decided in his mind that ‘I will steal things and be happy.’ But the person is not aware at that time that he is committing a sin.
• Lack of right knowledge and consequences also makes the person steal things.

1) Stealing by way of action

2) Stealing by way of speech 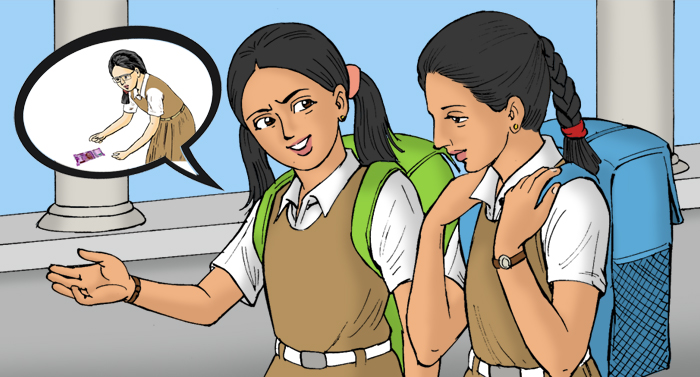 3) Stealing by way of mind 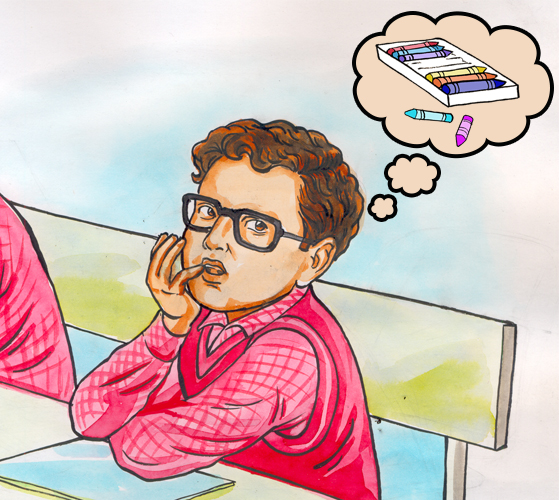 • A person has to go from a two legged (human) to a four legged (animal) form
• Even after you stop stealing, people continue to accuse you of being a thief
• The law of nature is such that, stolen objects ultimately give us unhappiness instead of happiness

Let’s realize our mistake and step back from doing it-

1) Would you feel happy if someone were to pick your pocket? Likewise, wouldn’t the person you steal from feel hurt too?
2) Whenever you remember such deeds, then do pratikraman for them and ask God for the strength to not steal. By doing pratikraman, the opinion changes to ‘stealing is wrong’ and ‘it is best not to steal’.

So friends, what do you think? Does it suit to steal when we come from a respectable family? Think about it!